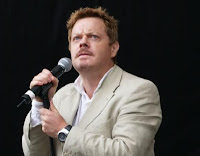 Eddie Izzard is the cherry in my chocolate.

My only gripe is that he wears makeup better than I do (and certainly more of it), and I'm guessing he's held back just a bit of his berserk-in-any-accent barbs when he writes for his FX TV series, "The Riches".

But no mind, his Wayne Molloy/Doug Rich is a complex, addictively watchable wonder. Wayne skewers the American Dream while seduced by it, a stew of fast-talking ambivalence, desperation and bravado.

We saw him live at small venue here in Toronto five years ago. How funny was he? We brought a recently-widowed friend. We were all bereft, and we thought the night out would do us good. Two hours later, three grieving people were gasping with laughter. The mourning mood returned, but that brief respite with Eddie Izzard is an indelible, delicious memory. It felt slightly transgressive (like the man), and so therapeutic.

La Belette Rouge said…
I LOVE Eddie. I so wanted to love the Riches. I really did! I just seem to prefer my Eddie in heels, makeup and with a brit accent. I do feel bad that my Eddie love is conditional.

Duchesse said…
I'm deeply joyful to say: AUSTIN June 6-8 (you can practically move in with him). 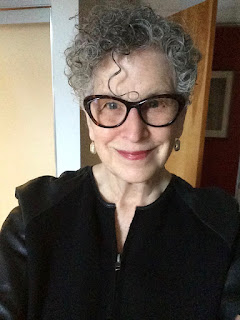 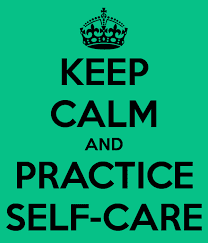 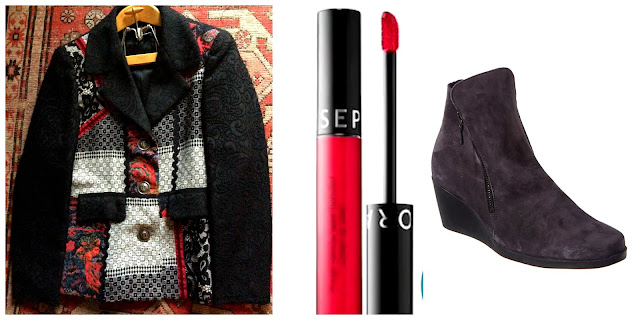