This is the last post before the Passage shutters for the summer, and as is traditional, it closes with a culturally-relevant topic.  Thanks to all, and see you on September 6! It was only after I watched Ricky Gervais' Netflix comedy special, "Supernature" that I read the protests from various trans rights organizations, charging that his show is disrespectful, despicable and harmful towards transexuals. Some called for Netflix to remove the performance. I sighed, because since I discovered Lenny Bruce in the '60s,  I have viewed socially-critical humour not solely as "the exercise of free speech", or "art"— but as a key contributor to critical thinking skills. The genre, in both performance and print, invites us to question self-righteousness. It reveals repression, the conformist agenda of certain institutions, and our hang ups.   You can titrate your dose, though to entirely avoid this genre is to sidestep consideration of the human condition.
6 comments
Read more 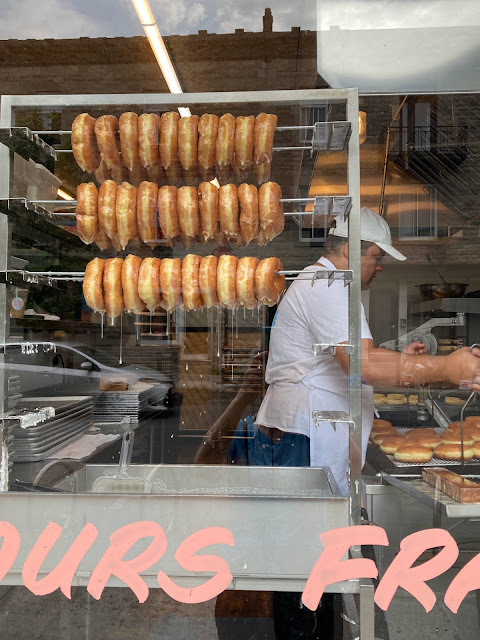 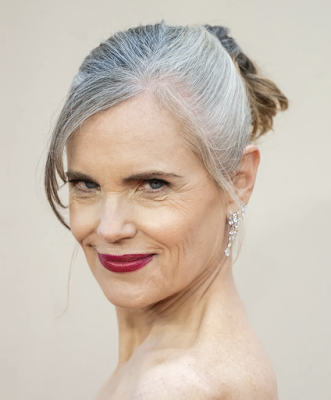 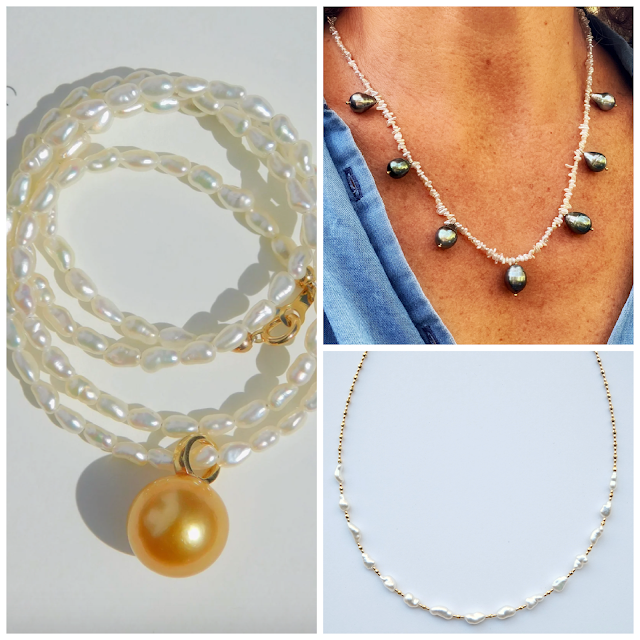 For Beatrice: A cache of keshi 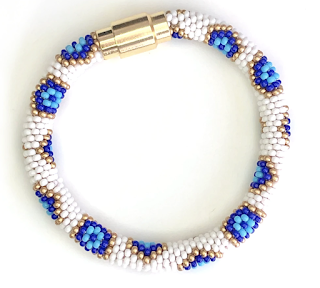 Relaxed fashion: If "I'm not going back", what's the forward?