Giving: Do you know a "one in three"?

Winter, 1969, East Lansing, Michigan. I'm in a shoe store, shopping before heading home for the holidays, feeling flush enough to maybe buy two pairs, because my normally-tight boss at the restaurant where I work part-time handed out Christmas tips in cash. An old lady is in there too, circulating. She's a wisp of a woman in a black coat, careworn and frail.

I find a pair of bronze stacked-heel loafers that will go with my miniskirt, and are not too expensive. When I approach the cash, she is ahead of me, holding a pair of sneakers, asking the price. She has opened her purse to pay. "Thirty-two dollars", says the clerk. Her face falls, she pauses. "You couldn't see your way to give them to me for twenty, could you?" she asks. He says no, but maybe there will be a sale after Christmas. Her shoulders slump, she heads out the door.

For the rest of my life, I have regretted that I did not pay for those shoes.

According the Canadian Women's Foundation Fact Sheet on Women and Poverty, just over 15% of women over 65 live in poverty, but for single women over 65, the rate rises to 28%. (Source.)
Three other groups of females are reported to have rates over 30%:
So that's where my donations budget, which never seems enough, will go: to women who are struggling. Thanks to organizations like Charity Intelligence, I can check the performance of many registered charities, but others, like the neighbourhood agency which operates next door, are not included on those sites, yet are entirely worthy.

I also have a personal project: I'm a Secret Santa to a single woman, the chronically ill and financially-strapped sister of a friend. Perhaps you are doing this too, providing behind-the-scenes support.

The woman in the shoe store must be dead by now, but I have carried her dismay within me, as I have tried to assure some level of financial security for myself. The Passage, for all its pearls and pleasures, simultaneously comments on over-consumption, and consuming less is not just about more closet space and inner calm, it liberates more to give.

Giving, whether it's time, money or goods, is the antidote, and many who read this blog have made it their focus for the holiday season. Good for you; thank you, thank you!

One in three women needs help, and that is my interest. But we give not by numbers, but by what grabs our hearts, and I'm curious. What are the causes that move you?

Ros said…
I live in rural Quebec, in a community that has high rates of poverty (and drug abuse, and the DPJ have their hands full). Children move me - so many of them are parenting their younger siblings in situations I wouldn't contemplate, and they're 6 or 7.

I'm working with the local elementary school to stock extra clothes and food for kids who need it.
December 5, 2019 at 7:24 AM

Laura J said…
As I age my donations seem to be more and more local and grass roots. Always a food based and also a shelter based charity makes the cut. I also try to focus on help for women. I truly understand your thoughts on the missed opportunity to help that woman. The best one can do is as you are helping others. My spouse maybe because he is less intimidated will simply buy a meal for someone who needs it and often has loose change to give.
December 5, 2019 at 7:39 AM

LauraH said…
When I was a kid, I read a newspaper story about old people buying dog food for themselves. That was a catalyst that prompted me to save save save for many years. It wasn't until I reached later middle age that I loosened up and learned to spend a little more on myself. Happy to say that all through those years I have generously to a number of charities, mostly direct and local. After my husband died I focused my giving on an organization related to his cancer and have kept that up for many years. It's always difficult to make that decision as it means other donations aren't going to be made.
December 5, 2019 at 10:47 AM

lagatta à montréal said…
Ros, as you say, the little girl in Granby and the wee boy in Alma were just the tip of the iceberg, of poverty, despair and often dysfunction. Are there also local people looking out for such horrible situations?

Our neighbourhood charity has indeed done a lot to help people (including single elderly people as well as families) and Sister Madeleine Gagnon was a miracle worker with the kind of toughness effective angels have. Le Chaînon, which helps homeless and in-crisis women is also a worthy cause. A growing concern here is homeless Indigenous people from the far north of Québec, and agencies respectful of their cultures.

Melissa said…
When we feel urges like yours, to be generous, I believe that is God urging me to do good. Sometimes I follow these urges, others, I don't and God gives me a nudge again and again until I pay attention.
One such urge has led me, an Australian Rotarian woman, to become involved in a Rotary initiative HIP Honouring Indigenous Peoples which is a collaboration between Rotary and the Indigenous Peoples of Canada. HIP working with the Indigenous People, do many good and positive things together. It is a great group to be allied with and I highly recommend it to all Canadians, not just Rotarians or Indigenous people.
I have been so impressed that I have been urge by these God impulses, to bring HIP to Australia. Each time I forget that I want to do this or start to think that it is too hard, I get another nudge.

Duchesse said…
Ros: Rural communities usually are not served by the well-known, visible charities cities have, and I am encouraged to hear the school has become a hub.

Laura J: I have given to individuals on the street, but will confess that I prefer to give to agencies that provide food, shelter and health care and necessities. I too have become more 'home-based" in giving but also donate to Help Aged, which provided necessities for the elderly in developing countries.

lagatta: Oh that is a great fit for you! A friend who is single used to spend every Christmas Eve, day and Boxing Day working at the cat shelter so that staff could be with their families. She has since moved.

Melissa: I am grateful for women like you who take a good idea and initiate it in their own locale. I did not know HIP, thank you for the information.
December 5, 2019 at 7:52 PM

lagatta à montréal said…
I forgot our local sock drive, socks for bubbly, launched by microlocal restauranteurs, including Gus, Pastaga, and Stefano's Impasto and GEMA Pizzeria. I buy my socks for that on St-Hubert - although even warmer socks would be ideal, mass-produced tube or gym socks are very easy to launder, and homeless people's foot problems often derive from wet socks or footwear. Yes, it is a band-aid solution, but with damaged feet, it is very hard for street people to get their lives back.
December 5, 2019 at 8:35 PM

newberry said…
Several years ago I was sitting in the DMV waiting for my turn, An elderly woman maybe in her eighties was trying to renew her state ID.The fee had recently gone up two dollars which she was unaware of. She had saved up the sixteen dollars for several months and was very upset that she couldn't get the ID and was in tears. She needed the ID and didn't know what she was going to do. I quietly went to a window near by and told them of this woman problem and handed them $20 and said to please take it to the woman handeling this lady and then give her the change. I did have to fight the bureaucrat to help they didn't do it willingly. I didn't want her to know who the money came from and the change might help her breathe a little easier. It wasn't much but I have always thought that by the grace of god some day that could be me.
December 5, 2019 at 11:44 PM

Duchesse said…
newberry: A beautiful "random act of kindness". I am disappointed the clerk did not willingly accept payment- and it is hardly complicated when in cash! Thank you so much for doing that, and what a wonderful example.
December 6, 2019 at 10:00 AM

Beth said…
I give to my downtown Montreal church, which means giving to help the homeless as well as other social action and climate initiatives, and supporting our community of elderly and shut-in folks. But beyond that, I mostly give to support the arts. Less to large organizations, and more to individual artists, writers, groups and publications that I know personally who need support and help. And I give support for refugees.
December 6, 2019 at 11:19 AM

Rita said…
About ten years ago I was standing in the checkout line at the drugstore, and the cashier rang up a gallon of juice for a man, who was searching through his pockets. after a few minutes the cashier said something to him, and he said he had left his credit card in his car, then he left. Ever since then, I think about that and kick myself for not paying for the juice. All we can do going forward, is try to be more alert to those situations and step up!
December 8, 2019 at 7:05 PM 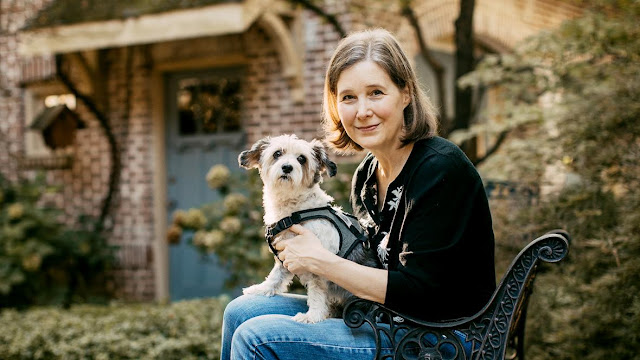 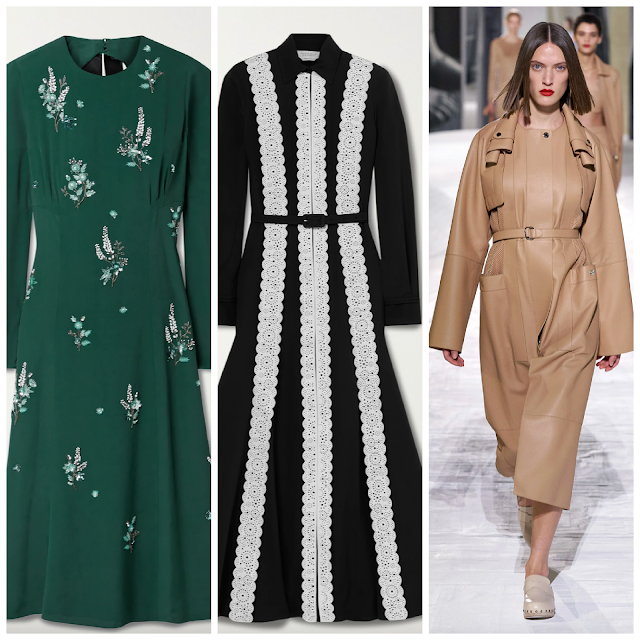 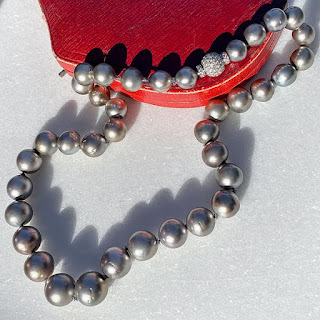