"Dressing younger": Is that a compliment?

Pierre, a regular at the gym, told me that I was "dressing younger". I was startled both by his candour and the inference that I would take this as a compliment. Maybe that was simply a default term, like when a man tells a woman she "looks nice". 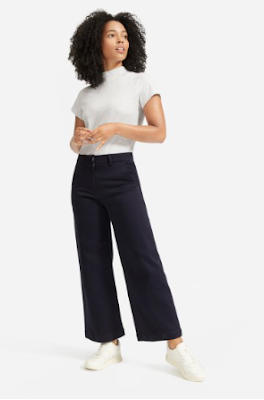 But he made me think, What is 'dressing younger'? What did I notice over the past six or seven months, on women of forty or so, the gateway to the long period of middle age?

I see them dressing more simply, at least for daytime. Some have acknowledged that aesthetic as part of their wish to be less objectified, others feel more comfortable in less-abbreviated attire.

The Everlane aesthetic, with its cropped khakis, neat trousers and neutral, cleanly-styled tops, is the look on such women headed to business-casual workplaces.

Some days, so many dressed like this young woman in a short-sleeved turtleneck that I thought they might have issued a uniform at the tech companies that have colonized my end of the city.

I saw hardly any short dresses, minis, tank tops. Sandals (especially the once-ubiquitous flip-flops) were replaced by closed loafers or booties. As I passed through the downtown business core, the young working women looked calm, capable, and slightly androgynous.

The attitude is marked by restraint. These two pieces by local designer Mylene B. show exactly that effect: shorts are close to a skirt; the draped dress, light yet covered. 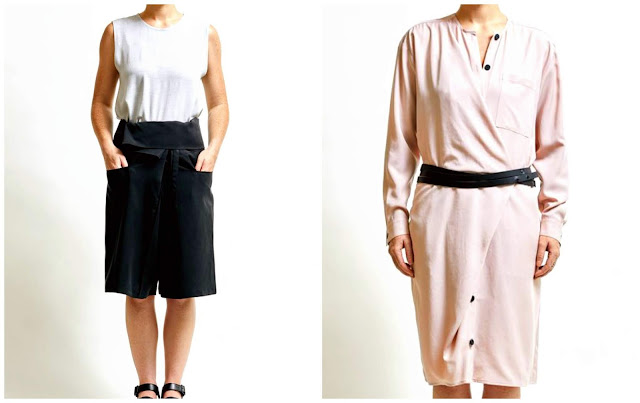 This was a change from when I worked here several decades ago, and the more daring style of the Montréalaise versus her Toronto sisters was apparent. They would go tighter, shorter, and venture  fabrics like panne velvet or chiffons before dark. In my large corporation, a bastion of financial services, the women in the legal department wore elegant skirt suits but might show a hint of décolletage or choose tomato red instead of charcoal grey.

So it's been rattling in my mind, this business of "dressing younger". I suspect Pierre may be operating on an old program; women young enough to be my daughters are choosing the easy trousers, the neat jacket.

This season, I see a yearning for clothes described by the American designer Millicent Rogers, as sound. Quality involves a quest for a nearly-extinct species, but at least styles do not make grown women look like they wandered into tweens' closets.

These pieces could work for a woman of any age: 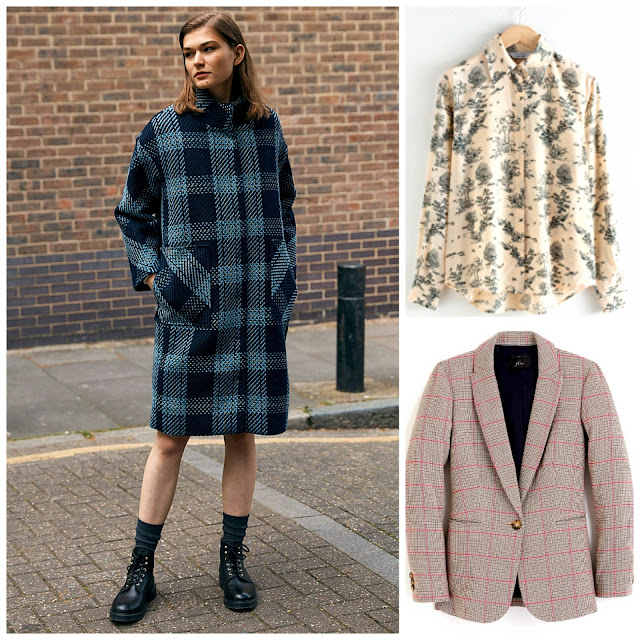 And, no high heels! The younger generations have embraced low or flat heels. When Mom bought my first pair of Weejuns in 1962 (my sister had them and I was crazy for them), they were not offered in "sunwashed pink"!


"Dressing younger" does not have to mean we give up our classics: they look fresh when the colour is unexpected. Good thing I still have a small stack of now-defunct (Canadian) pennies!