As I listen to others' lives in relationships marked by uneven aging, I have had a reckoning about the role of secrets.

The first secret-keeper was Tamar. She and her screenwriter husband Neil had been married only six years when, at forty, he was diagnosed with a terminal neurological disorder. He said, "In this business, if they know you're sick, you're already dead." They kept the illness a secret for a year and a half, even from his parents and siblings. She felt that her compliance was the last gift she could give him.

When I met Tamar, she had been widowed nearly a decade, and still felt they had made the right choice. But, she added, it had taken five years in therapy before she could cry over her her loss, to truly mourn Neil. She thought that her denial, even when all could see Neil was very sick, had, as she put it, "frozen me somehow, to this day."

The second secret-keeper was my across-the-street neighbour. Ruth travelled the world as an executive with an international charity. Her husband, Clark, was a carpenter who designed and built furniture, by commission. Clark was the at-home parent and though I noticed that he rarely seemed to be in his workshop, I saw him mostly in the evening. Clark said he was the luckiest man in the world, to spend so much time with their four children. He was a towering, solid fellow; I would watch him cook with his son Lane atop his shoulders for an hour at a time.

When I attended Ruth's retirement party, I noticed Clark had a cane, and asked if he had an injury, common for carpenters. Lane said that Clark had spent thirty years at home because he has lupus, which made regular work impossible. Those times Lane had spent on his father's shoulders were an act, as he put it, "of sheer will combined with a healthy pinch of vanity."

I recalled the times my husband and I had invited Ruth and Clark to kayak or hike, and there was always a reason why they couldn't join us. I had no clue, and realized that I wasn't meant to.

Misdirection, feints, fibs: all tactics employed to batten down a tarp of privacy and to maintain a semblance of life-as-normal. If a couple want to keep infirmity within their walls, it's their choice. And yet, there ought to be a sense of what is being demanded of the healthier partner, because keeping up a front is unceasing work. The subterfuge also means she has far less support from friends.

The healthier partner must care for the afflicted partner while simultaneously downplaying the situation, a psychic drain. "The truth shall set you free", the saying goes; it also brings relief to those asked to collude. Secrets load stress into an already intense situation: Did they see those medications on the counter?  Will his Dad believe that he's just "down with a stomach bug"?

I urge anyone wondering "what the heck is really going on?" to offer compassion first, and accept that the openness that characterized your relationship may be off to the side for a bit. A secret in such situations reveals what is most cherished: the maintenance of a valued, habitual way of living. Illness, age-related or not, is a whole other realm of interaction.

Most secrets will time out. In some cases, friends or family see through dissembling; in others, the afflicted person moves beyond holding privacy as the paramount value. Mark, a longtime colleague, decided to reveal his struggle with depression when he realized he could help others by ceasing to think of his condition as shameful. 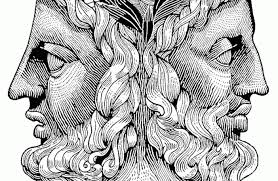 I'm reminded of the image of Janus, the Roman god of beginnings, transitions, time, passages, endings. Janus presided over the beginning and end of conflict. Secrets enter near the beginning; at the end, the dissolution of a secret accompanies closure.

He is also associated with doorways and pathways. To be deceived is sometimes referred to as "to be led down the garden path". We can accept this behaviour with more equanimity if we see it a coping strategy rather than a personal betrayal.

Laura J said…
Another excellent post in this series. Sensible and compassionate
March 23, 2021 at 7:32 AM

Venasque said…
I'm not sure I see it as deceit, more just keeping your private business private. Some people would rather have the illness than the probing, sympathy and judgement that goes with others knowing about it. It really is the choice of the ill person, and while there's no question it can be a burden on the partner, that's a choice that is made too, out of love.
March 23, 2021 at 2:08 PM

Leslie M said…
I really enjoyed this. It is a reminder that everything should not be taken personally. A statement that I heard at work has stayed with me, which is “assume positive intent”.
March 23, 2021 at 4:33 PM

royleen said…
When I got my cancer diagnosis last year, and we planned for the surgery, my husband showed me an email he was drafting to all our friends. The list seems too long, so many people! I was appalled. “Do all these people need to know? Will they care?” These and similar thoughts were coming up for me. A few hours later, talking to a dear friend, she put it in perspective. “He is doing it for himself, too. Don’t deny him all the support he is going to need from everyone.” Ah, yes, we each have different levels of privacy need. He and I talked it out, and I wound up fine with the email and the list.
March 23, 2021 at 5:56 PM

Allison said…
Many years ago I was diagnosed with clinical depression and had to take a significant amount of time off work for treatment. It was my employer’s policy that health matters were a private matter between the employee and our health services team.. Since none of my colleagues were privy to why I was off one of them decided to create an awful story about my absence actually alluding that I was have marital problems! A friend overheard her discussing this and put a stop to her gossip. When I returned to work I was very open discussing why I was off. It was the same with my son’s suicide attempt which landed him in the ICU. Word got out ( I worked at the hospital) but the amount of support that came our way was awesome. Interestingly, when I returned to work after both these situations an incredible number of people shared with me their stories of challenges with mental health or with suicidal children. Many years later a former colleague sought me out to talk about her beloved son’s suicide. I was touched that she felt comfortable enough to confide in me and I was able to direct her to different support services that she was not aware of.
I appreciate that many people do not like to discuss illness for varied personal reasons. Honestly it’s nobody’s business and need not be shared. As I sadly found if people don’t know the ‘real story’ they will often make something up to fill the vacuum. I have also seen that transparency can be a gift to others and can result in an open dialogue that can support both parties.
If friends want to share keep an open, sympathetic ear if not then keep an open heart and continue to offer support in other ways. Just respect their confidence.

JoJo said…
Allison said it: Transparency can be a gift to others. Talking about my depression helped me and helped others be able to talk about their own issues. The mutual support was a gift to each other. A burden shared is indeed a burden halved. Thanks for this post--another reminder that we should always greet people with a smile because we don't know what burdens they may carry that we don't see.

Duchesse said…
Venasque: Yes, there is privacy, which is a value. What I am writing about is a few notches farther along than simply not disclosing: there is a deliberate cover-up or minimizing. That is likelier to happen when there is some stigma attached to the condition. When I worked in hospitals, the cardiologists told me many men would not disclose that they had a heart condition because they felt it damaged their chance of promotion. I'm talking about that sort of thing.

royleen: Thank you for your experience. Caring extends to both partners.

Allison: Such an insightful comment. I too have seen the kind of rumour you mention. One of the women in my then-company started a rumour that a co-worker was off work to have breast implants, using a much cruder term. I knew that it was a double mastectomy followed by reconstruction, but could say nothing. As my mother would say, People, honestly! I am grateful that you have been willing to help others go through the harrowing experience of having a suicidal loved one.

JoJo: I lost my only sister to depression and am always moved that those who have endured it will talk to others and help them. At the time she died (mid-'70s), there was much more shame attached to depression, and forms of treatment more limited. If only she had known those who could have showed her that she could get better.

Venasque said…
Yes I am talking about that too. If the person who has the illness (or whatever) is very private and does not want others to know, then I don't think deceit is involved. I think it's just not discussing it with others. Perhaps others think of that as deceit, which I always see as having a negative connotation.
March 25, 2021 at 3:45 PM

Duchesse said…
Venasque: Non-disclosure is not necessarily deceit, but it can be, if the non-disclosure requires subterfuge to maintain. Example: M.'s husband A. had leukaemia. For five years, he hid his diagnosis from her, explaining his fatigue by saying it was his job. He lied about where he was (his doctor's). He hid his meds. After 5 years, he had to begin chemotherapy and could no longer hide it. It was a terrific shock. She forgave his deceit immediately. In the three years that remained, he chose not to disclose his illness to the rest of the family for at least another year.

At the same. time, another friend, R. was diagnosed with stage 4 ovarian cancer. She immediately started a blog and posted every detail of her treatment and her thoughts. She tool a poll: wig, turban or go commando? (She is now cancer-free.) Two different persons, with completely different wishes regarding privacy.

Though deceit has a negative connotation, as does lying, I wanted to explore why a person might behave that way,, especially when you have had an "open book" relationship with them.

Persons with health issues also might also give general information about the situation without revealing details, a kind of minimal disclosure.

bsnssexpert said…
This comment has been removed by a blog administrator.
April 5, 2021 at 2:55 AM 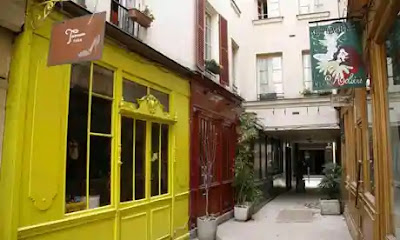 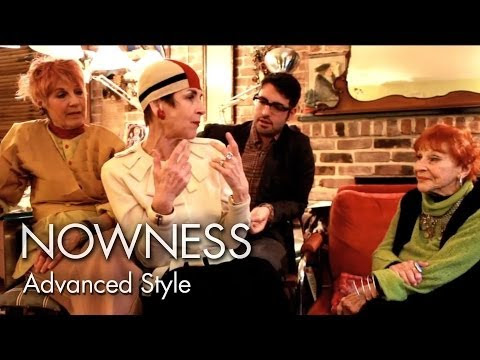 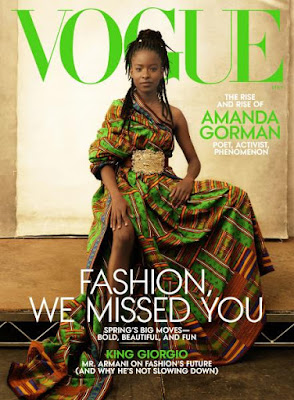